Dragsholm Castle is perhaps Denmark’s oldest, still existing castle, possibly dating from 1215. At the end of the 15th century, it was fortified and got the more castle-like appearance which we see today.

In November 2014, the castle was hit by a fire that started in the kitchen and spread to the restaurant. When it was extinguished, part of the castle was badly damaged by fire and water. Most surfaces were damaged by soot, and both a horizontal division over the totally burnt-out kitchen and a load-bearing truss structure in the wall adjacent to the kitchen had to be restored.

A team of advisers and craftsmen was given the task of rebuilding the burned out and damaged parts as soon as possible. The damaged building parts had to be carefully registered, and in collaboration with the Danish Agency for Culture it was ensured that the reconstruction was done professionally and correctly.

The castle owner later wrote the following about the hectic weeks:

“After the fire in November 2014, we were in a very critical situation. The kitchen and several neighboring rooms had burned out completely, and many other rooms in the castle, including the Knights’ Hall, had become unusable due to the extensive water and smoke damage.

In this situation, Jens Aaberg knew how to listen and to stay in charge. His professional approach to the task, together with an incredible team of advisers and craftsmen, strongly contributed to a very quick restoration of the building framework so that we could use our large kitchen, the beautiful Knight’s Hall and the rest of the fire-damaged rooms again.”

Brief:
Reconstruction after a fire in a medieval castle. 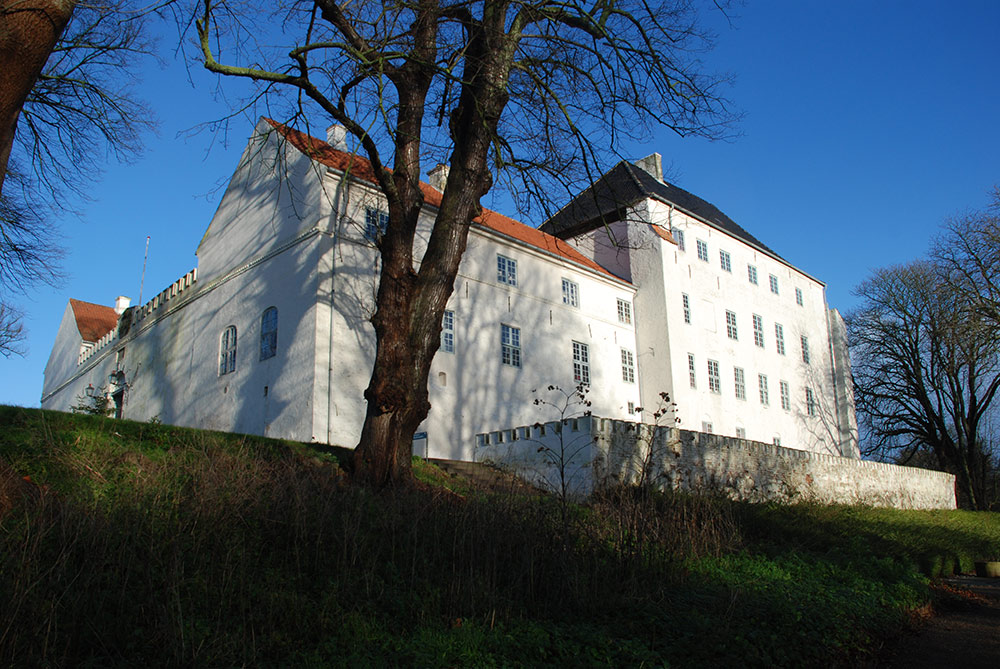 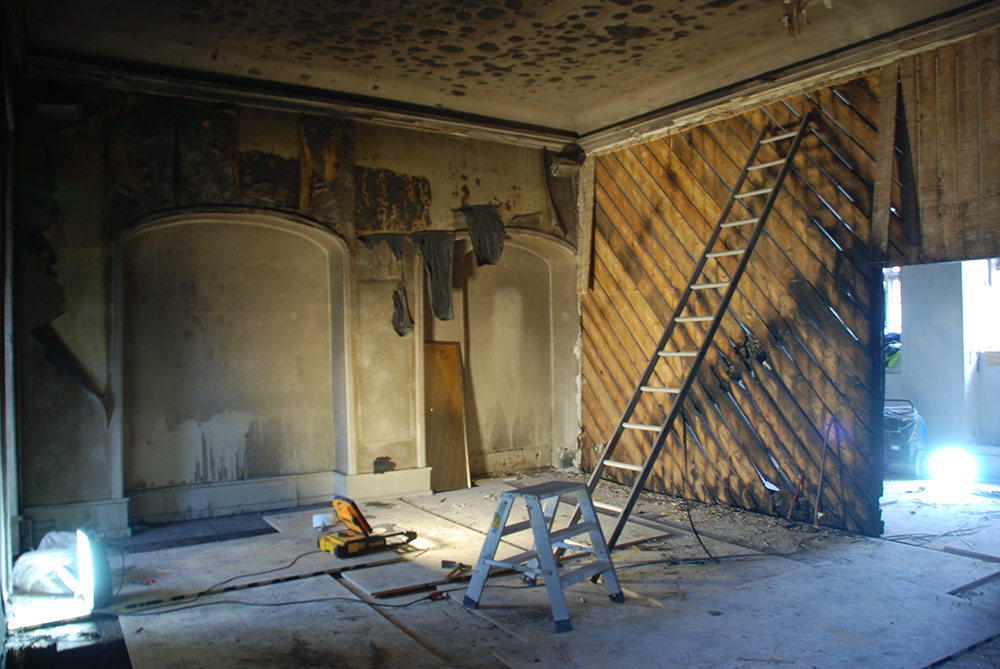 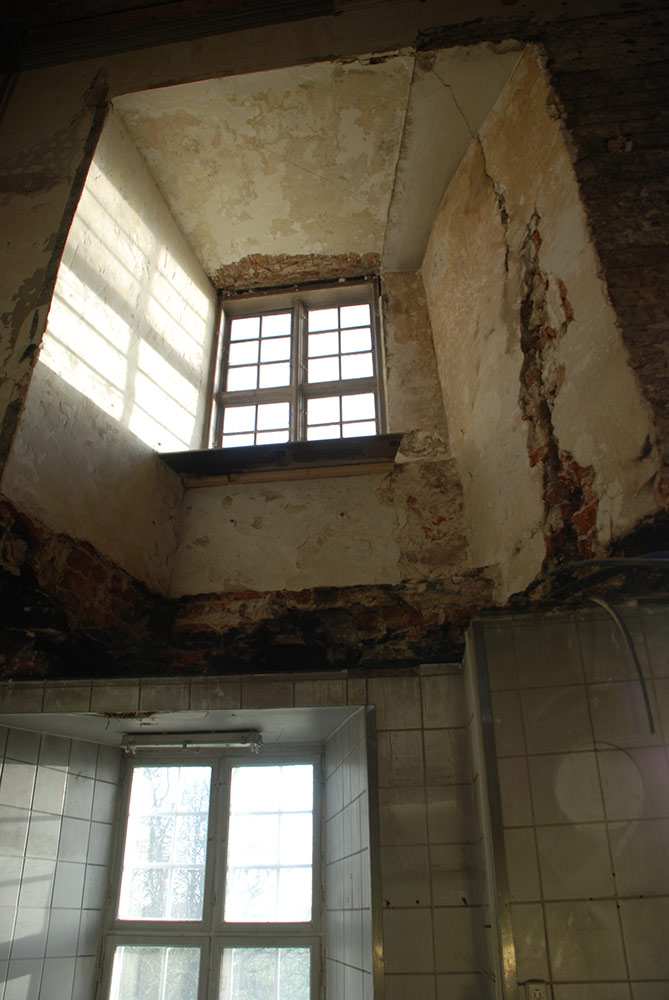 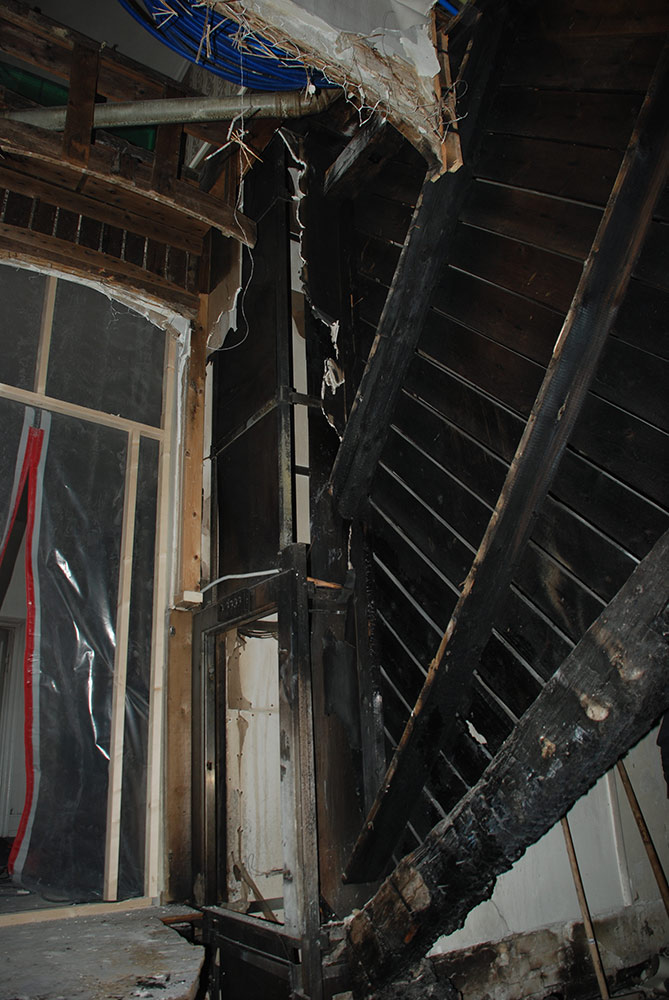 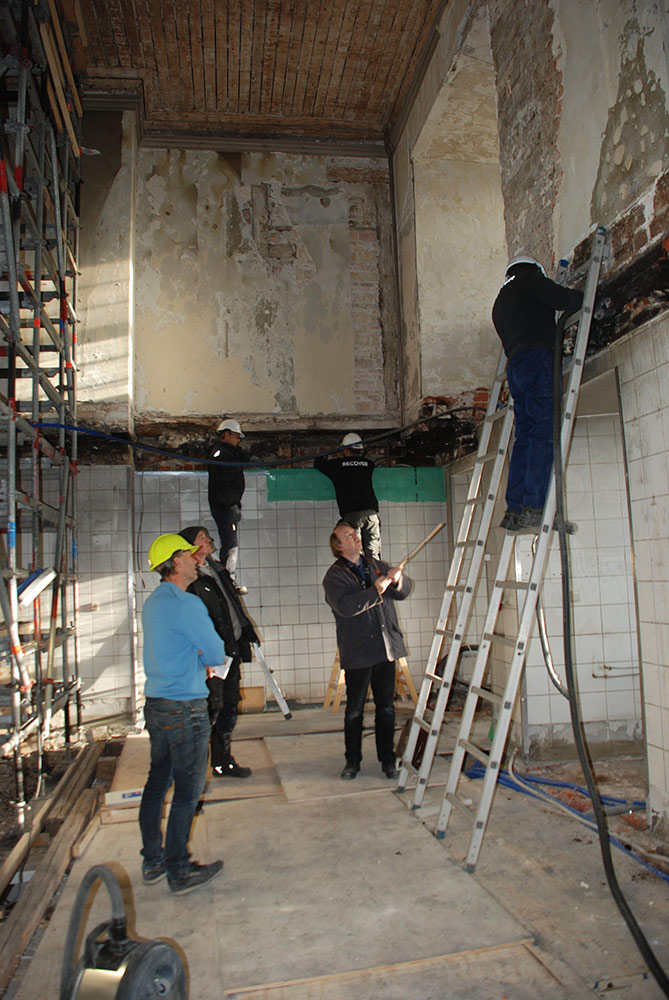