The home of Hamlet

Kronborg Castle, which is on the list of UNESCO World Heritage Sites, was once situated in the middle of the Danish Empire. From here the enemies were observed when their fleets came sailing to threaten Denmark, and from here the Øresund toll was zealously collected from all who wanted to sail through the Øresund, the narrow straight that the castle was monitoring.

Kronborg Castle became one of the finest castles of the Renaissance. The stories about Kronborg Castle reached England and inspired Shakespeare to use the castle as a backdrop for his drama about Hamlet.
In 1658, the opposite coast was conquered by the Swedes, but the castle still lies like a pearl on the tip of Zealand and tells a story of past greatness.

In the years 2008-2011, building inspection and restorations were carried out as part of a Royal Building Inspectorate at the castle, and in twelve of the surrounding annex buildings, which were built in the period 1634-1940.

The works included facade and roof repairs, extensive replacement of rotten timber structures, technical modernization, and refurbishment of some of the buildings, all of course in strict accordance with the original materials, construction techniques and proportions.

Brief:
Restoration of the castle and 12 of the surrounding buildings, all of which are listed.

Client:
The Palaces and Properties Agency
(now the Danish Agency for Castles and Cultural Properties) 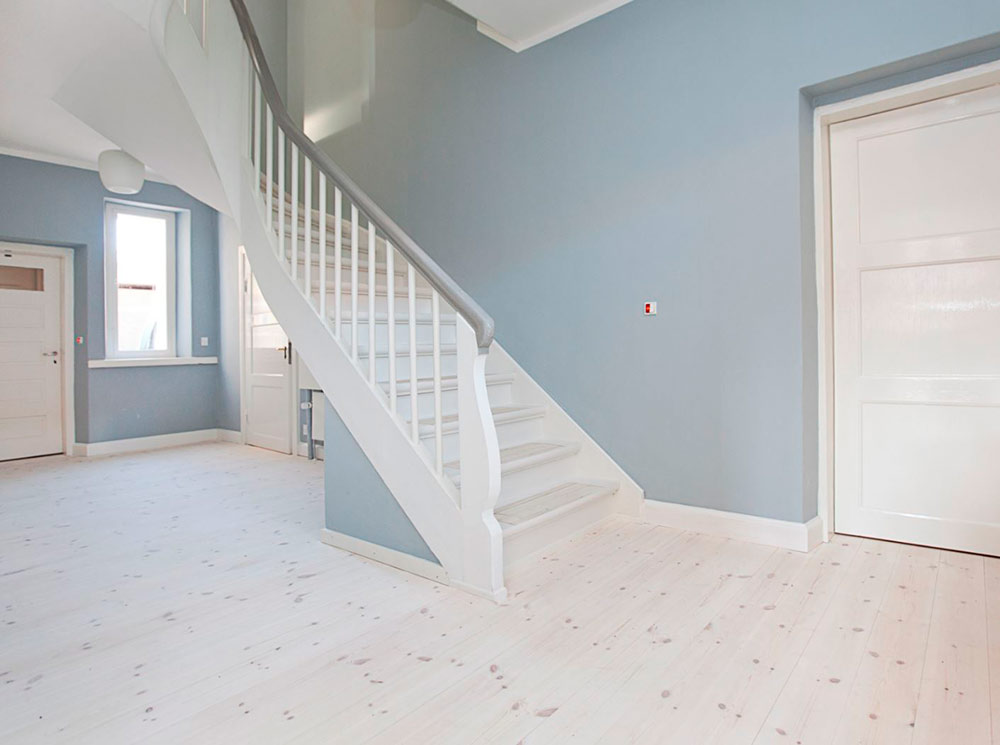 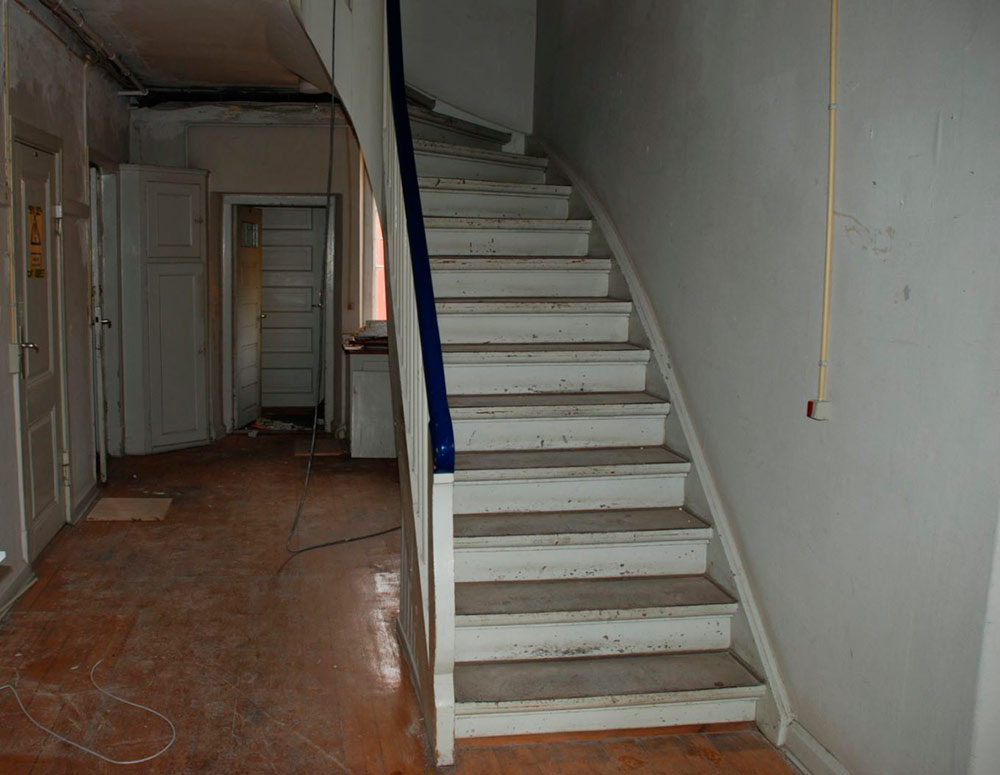 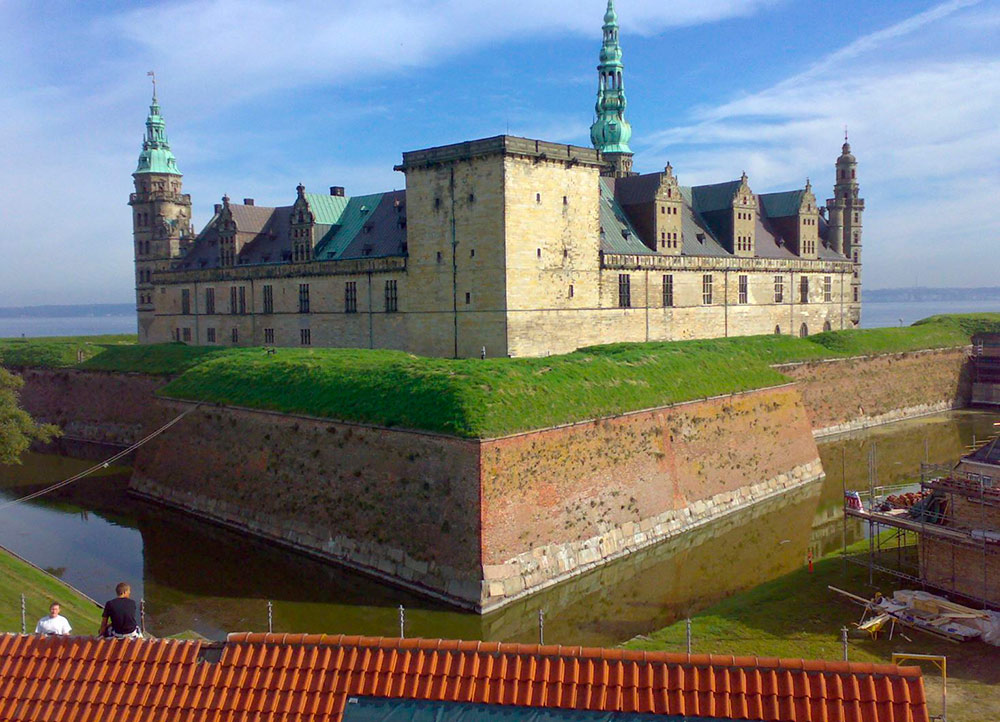 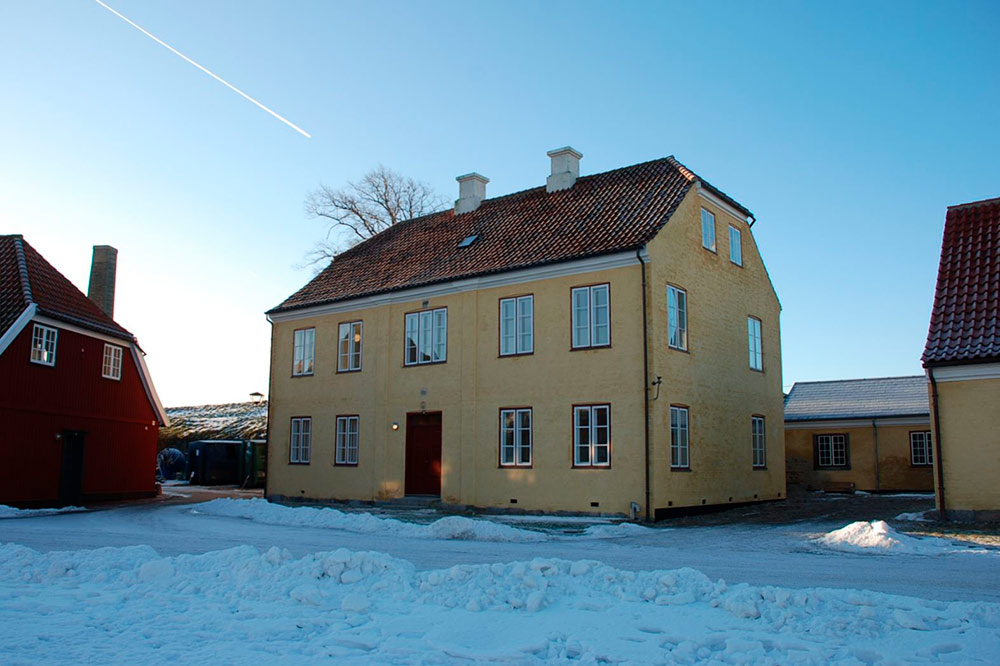 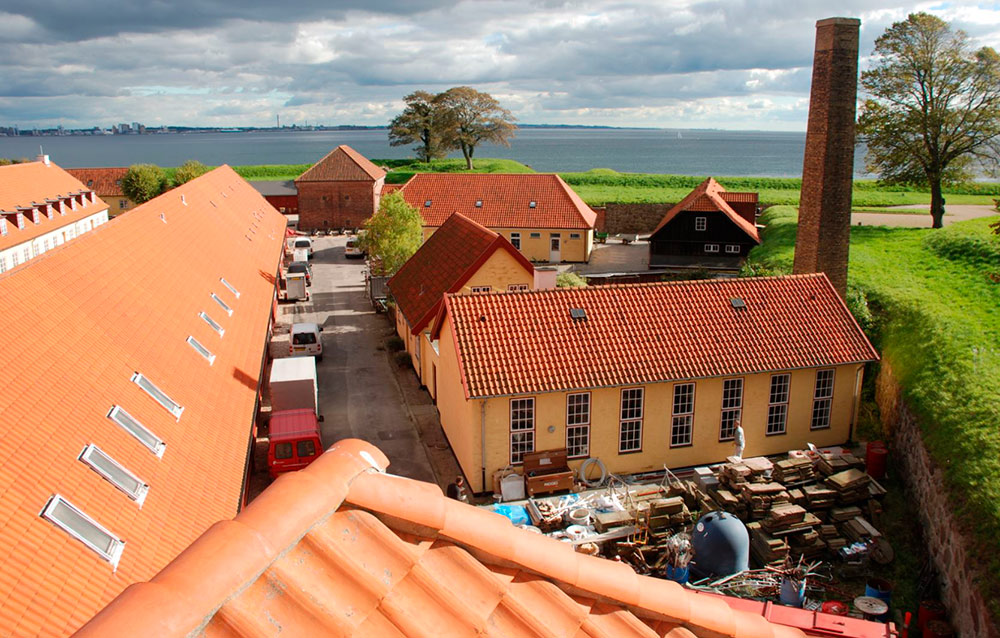 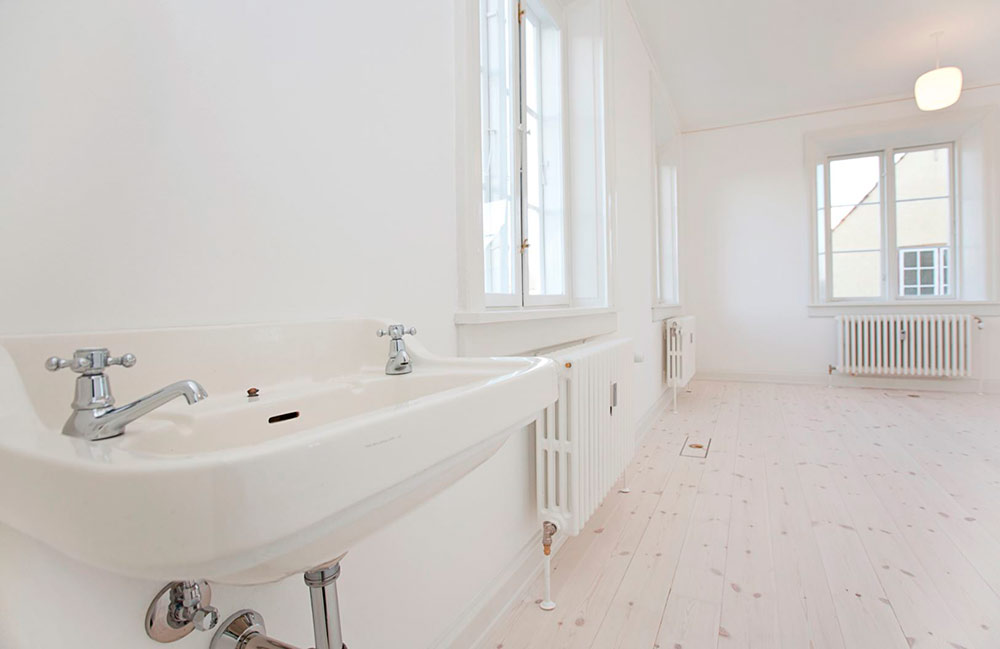 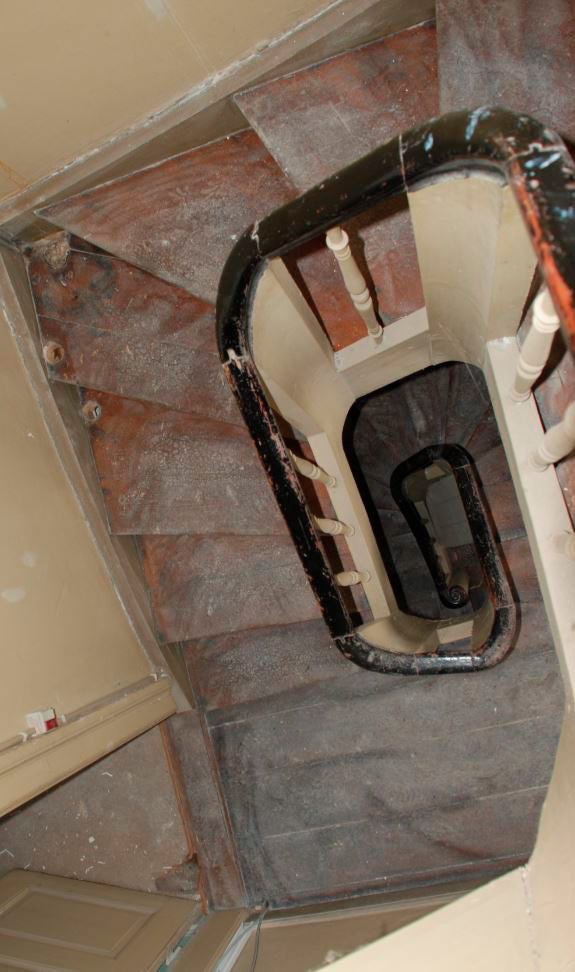 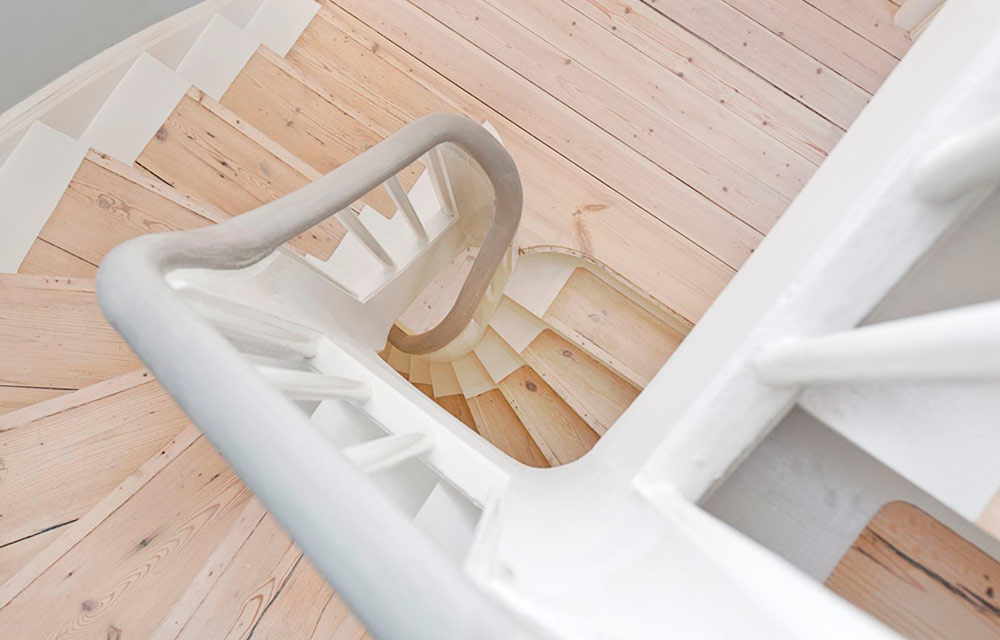 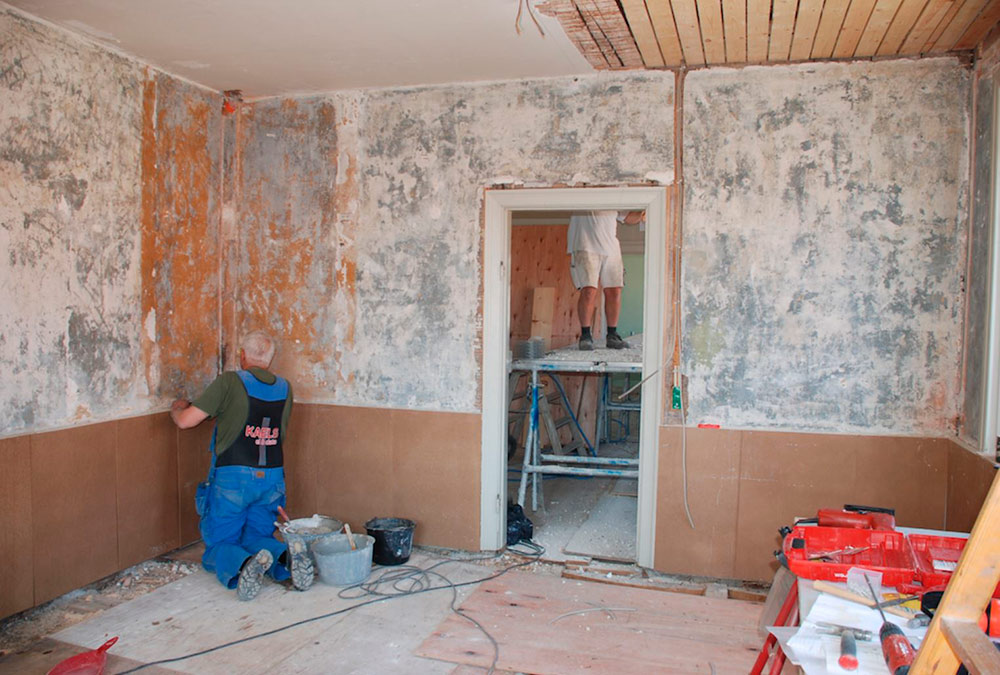