This building is the last remnant of the listed, medieval Skt. Knud’s Monastery in Odense. St. Knud’s Church is named after King Knud the Holy, who in 1086 was assassinated in St. Alban’s Church, which was situated close to the present church.

The former monastery today contains the parish hall of St. Knud’s Church, built in the 16th century – the diocese’s beautiful cathedral. Back in the 17th century, King Christian IV rebuilt the building and among other things supplied it with a yellowstone wall erected on the outside of the original outer wall facing the courtyard.

We carefully reconstructed and renovated the building, fitted it with a new classroom for candidates for confirmation, new interior doors, a new staircase, walls and inventory – all in a modern feel adapted to the special Baroque doors and ceilings.

Brief:
Reconstruction of the listed, medieval Skt. Knud’s Monastery in Odense with the addition of new, up-to-date premises. 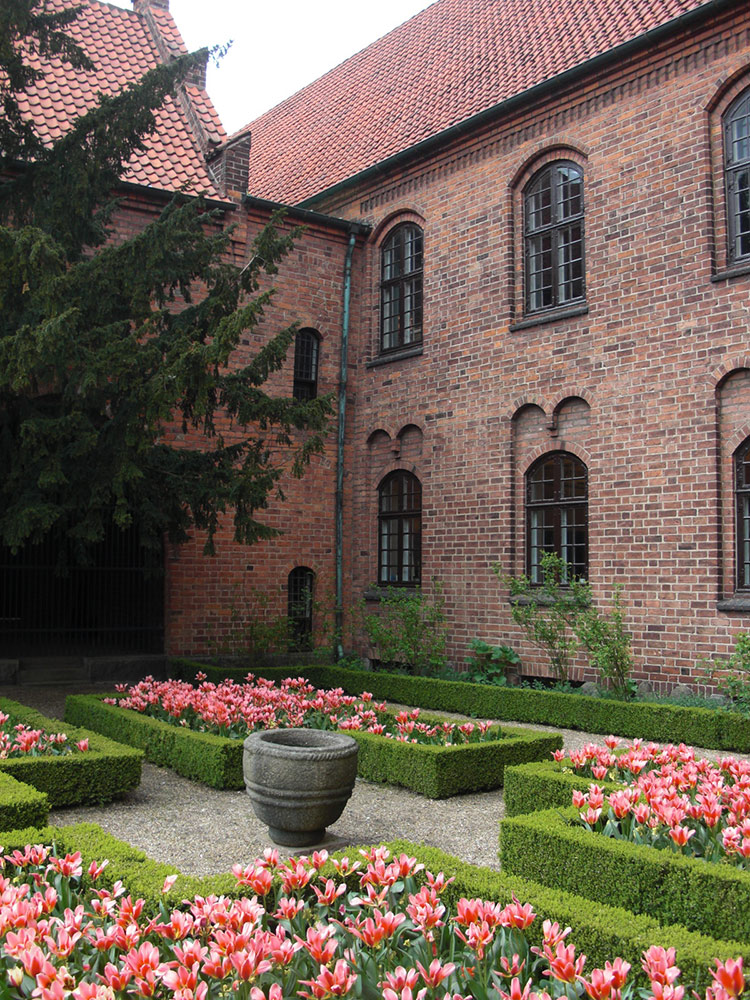 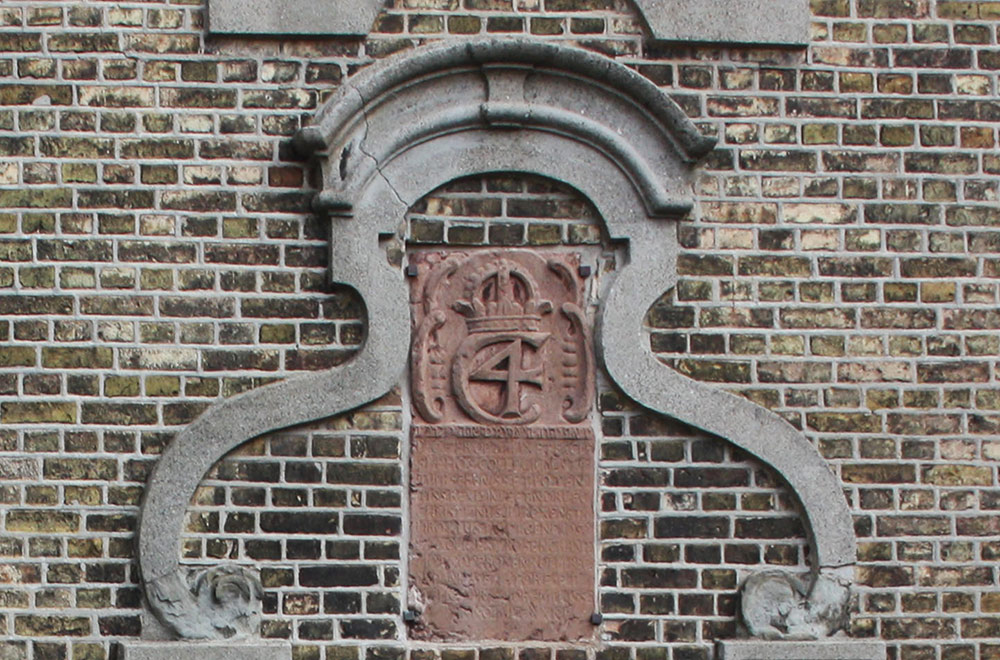 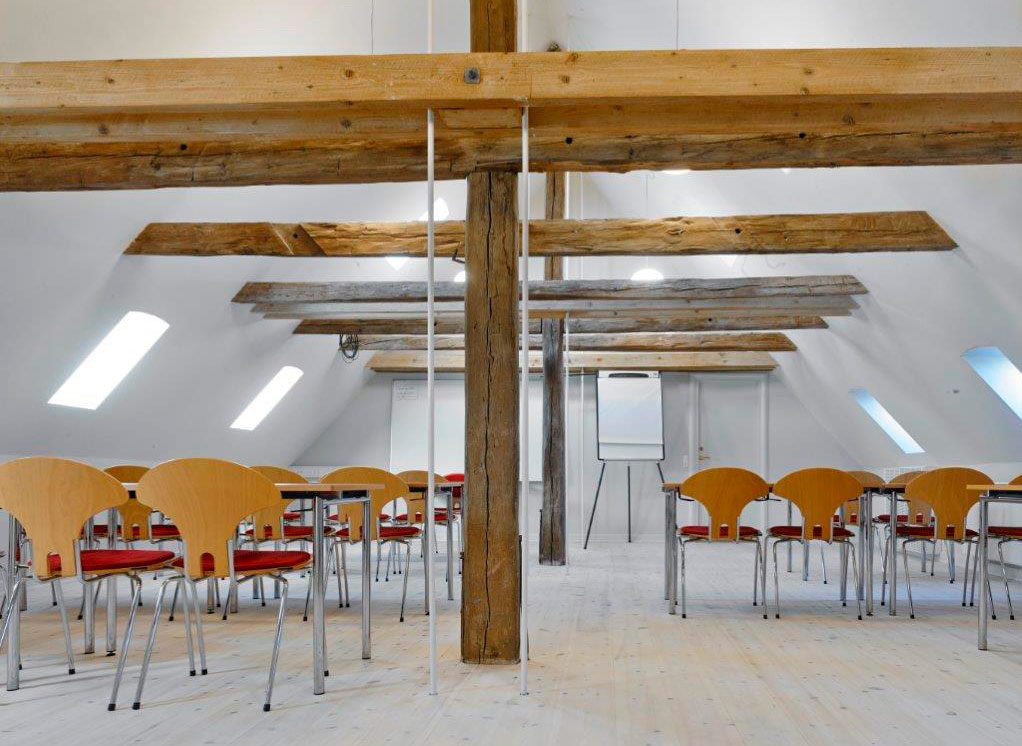 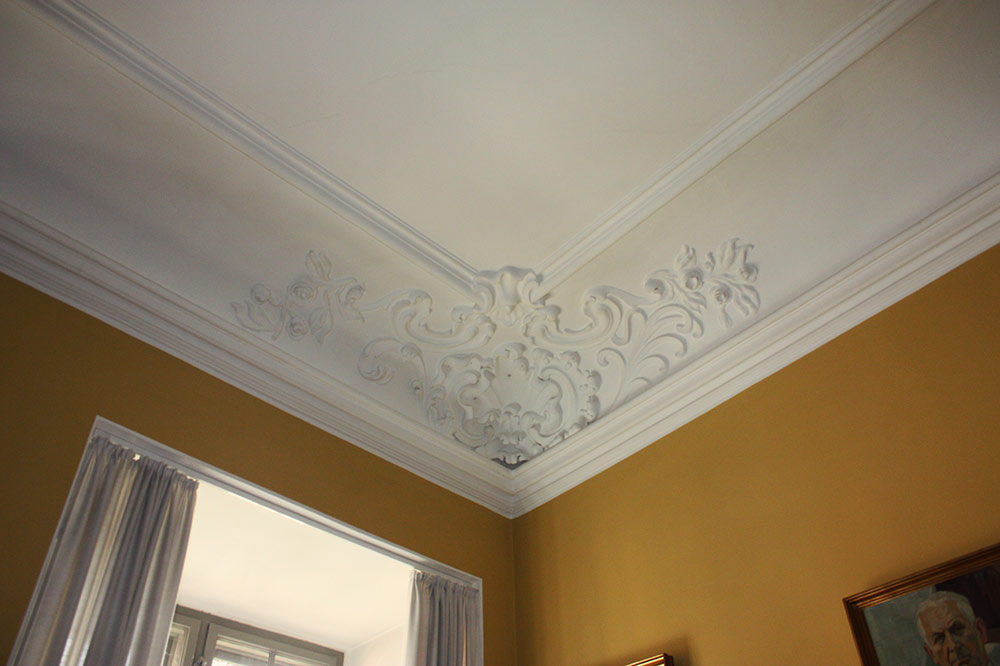 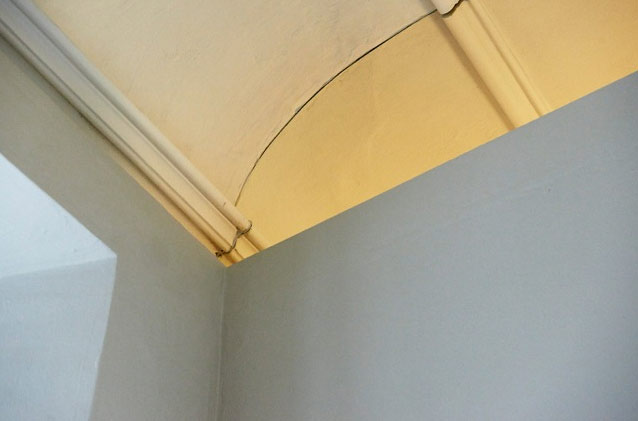 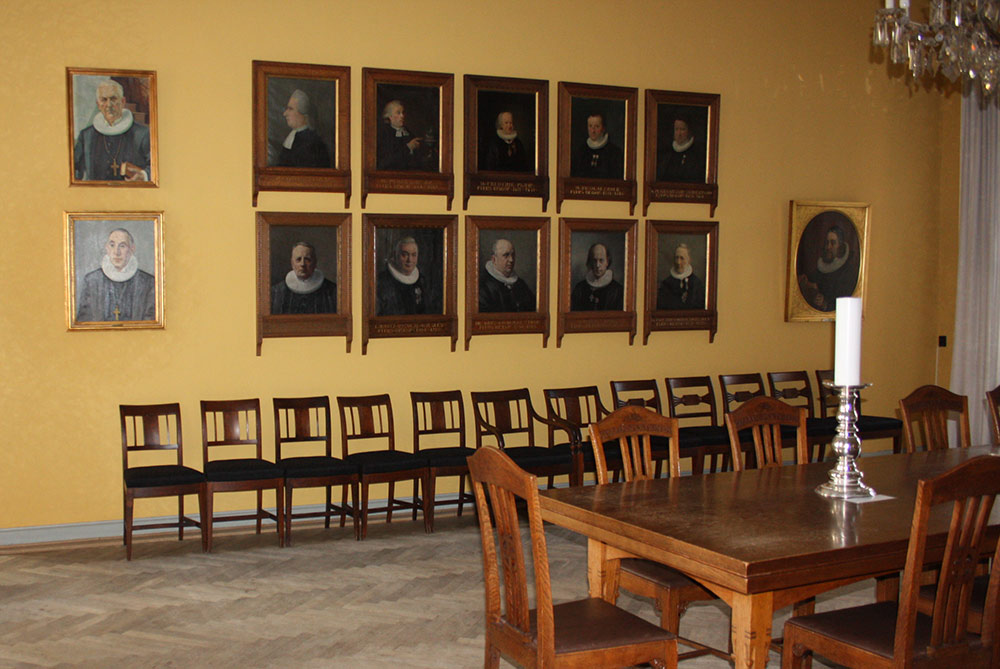 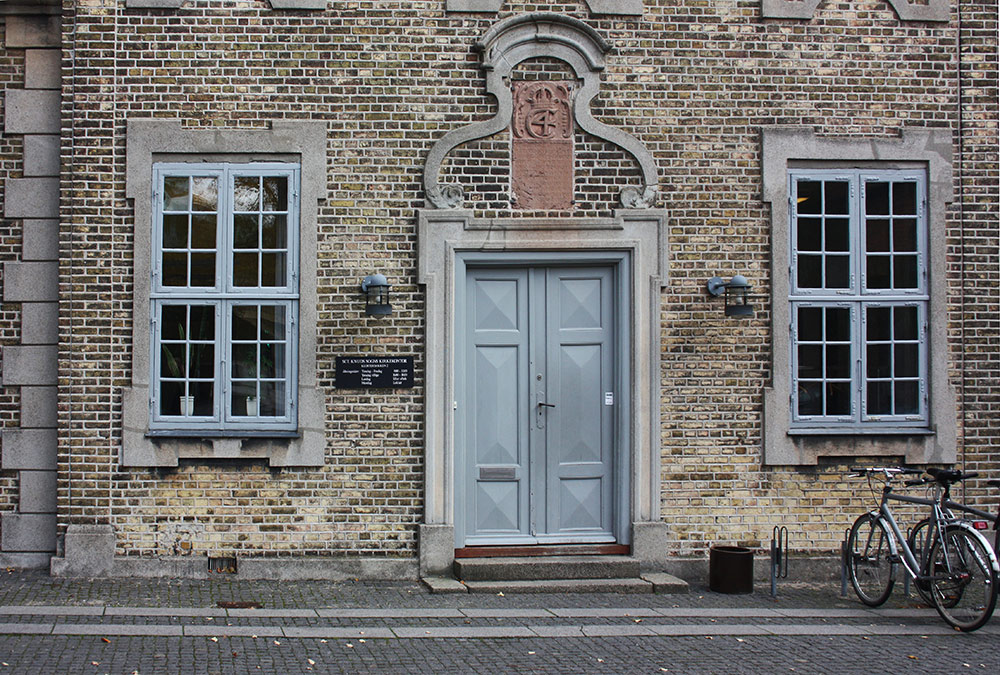 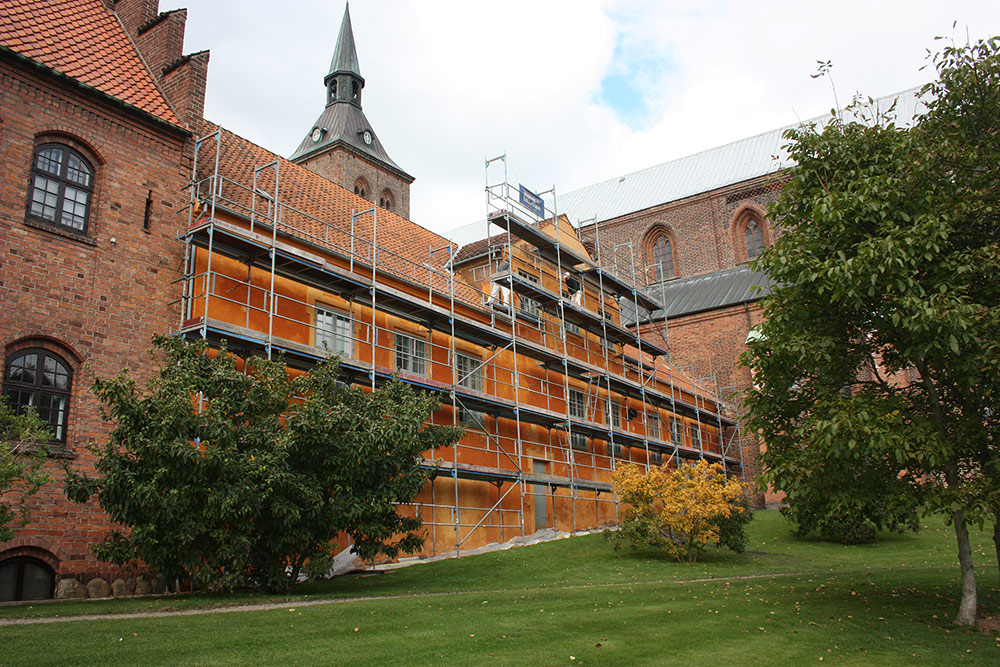 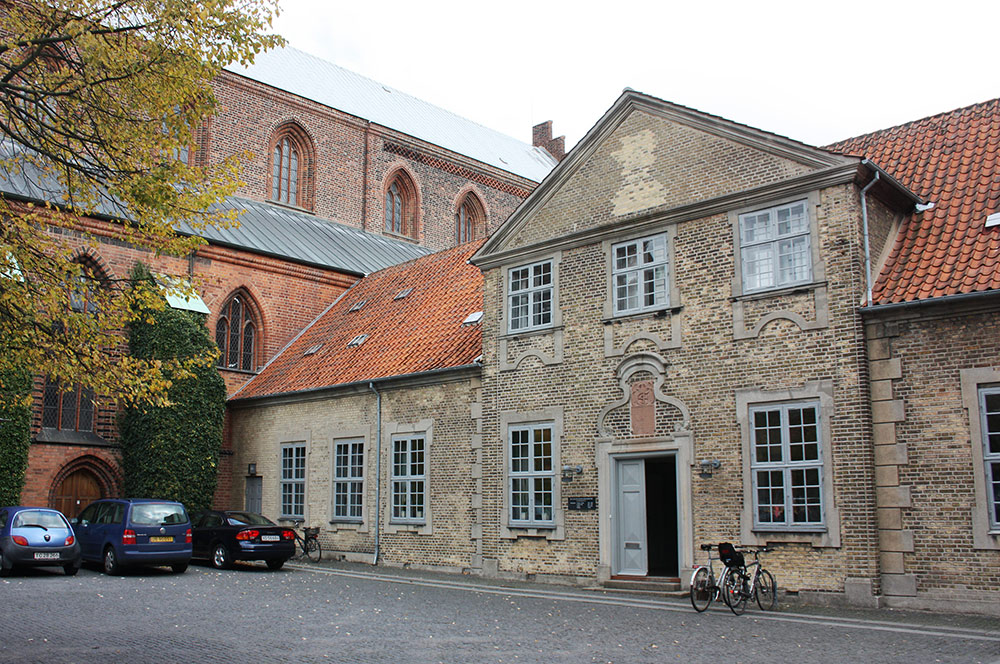